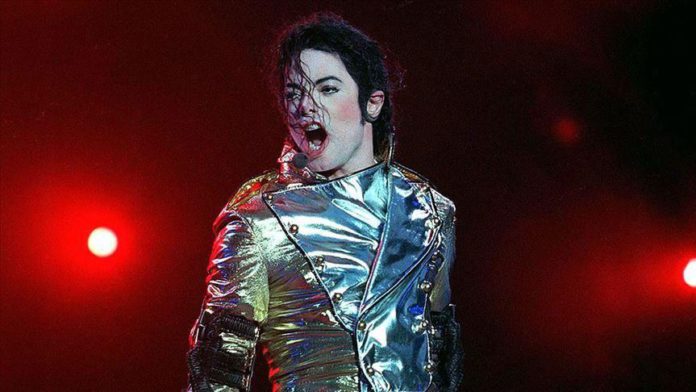 Pop sensation and global icon Michael Jackson is being remembered on Thursday, 11 years after his death, for his significant contribution to culture in the 20th century.

Also known for being the greatest entertainer in the history of music, Jackson was an American singer, dancer, entertainer, and recording artist who started his career in the 1970s.

Jackson was born in Indiana, near Chicago, on Aug 29, 1958, as the eighth of ten children to a working-class African-American family.

He grew in a family which had an interest in music. His mother Katherine Esther Jackson played the clarinet and piano, and father Joseph Walter Jackson, a former boxer, played the guitar with a local rhythm and blues band.

Jackson’s father managed the music band Jackson 5 in 1964 when Michael was only six-years-old. The band united the brothers of the family and toured clubs and bars performing their mix of Motown hits.

Young Jackson caught the attention of the viewers during their performances and in 1968 the band signed with Motown records.

Their first single was released in 1969 with the label, I Want You Back and reached No. 1 on the Billboard Hot 100 chart when Michael was just 11.

A Jackson 5 TV cartoon series appeared in the early ’70s and launched a TV variety show called The Jacksons that ran for one season including sister Janet Jackson.

During the peak of the disco era Jackson began his solo career in 1971 while at Motown Records, and rose to solo stardom with his fifth studio album, Off the Wall, the album produced four top 10 entries in the US and sold over million copies worldwide.

In 1975 the Jackson 5 signed in with the Epic Records and renamed themselves the Jacksons with their younger brother also joining the band and continued to tour internationally, and released six more albums between 1976 and 1984.

By the 80s Jackson had won three American Music Awards for his solo work, a Grammy Award for best male R&B vocal performance, and secured the highest royalty rate in the music industry by 37% of wholesale album profit.

In 1983, Jackson embarked on his final tour with his brothers to support the album Victory, while one major hit from the recording was Jackson’s duet with Mick Jagger, State of Shock, and recorded with Queen singer Freddie Mercury from 1981 to 1983.

The peak of Jackson’s career

Jackson became the most famous pop singer in the world after the release of his solo album Thriller which rose to number one on album sales and remained at the number one spot for nearly 37 weeks.

Thriller gained one of many Guinness World Records for Michael Jackson, with 110 million global sales included number one hits such as Beat It, Billie Jean.

In 1983 in a television special honoring Motown, Jackson performed his dance move, the Moonwalk, it later became his signature dance in his repertoire.

Thriller had won eight Grammy Awards, including Album of the Year, out of 38 nominations, Jackson was a 13-time Grammy Award winner.

He continued to innovate with videos releasing the global best-selling albums, Bad, Dangerous and History: Past, Present, and Future, Book I.

Jackson brought awareness on racial integration, environmentalism and fight against prejudice and injustice with songs, Man in the Mirror, Black or White, Heal the World, Earth Song and They Don’t Care About Us.

By the late 80s, there was an increasing number of stories speculating on Jackson’s personal life, health, and physical appearance.

After he underwent numerous operations of plastic surgery to get a rhinoplasty and several other plastic surgeries, the press came up with speculative stories that included the bleaching of his skin color.

“I have a skin disorder that destroys the pigmentation of my skin, it’s something that I cannot help, OK?” Jackson had said in response to the accusations.

Allegations of child abuse were first raised in the 1980s and re-appeared in the 1990s, which led to the trial of The People v Jackson on 31 Jan 2005, five months of high publicity, Jackson was acquitted.

After the experiences, he moved to a ranch called Neverland, which he filled with wild animals however later on he departed America for Bahrain.

In 2009, while preparing for a series of comeback concerts, This Is It, Jackson passed away on June 25, at the age of 50 from an overdose of Propofol administered by his physician.

However, in August 2009, the Los Angeles County Coroner ruled that Jackson’s death was a homicide, and Murray was convicted of involuntary manslaughter in November 2011.

Despite the rumors, Jackson, the father of three is one of the best-selling music artists of all time, with estimated sales of over 350 million records worldwide.

“If you wanna make the world a better place, take a look at yourself, then make that change,” the legendary musician said.