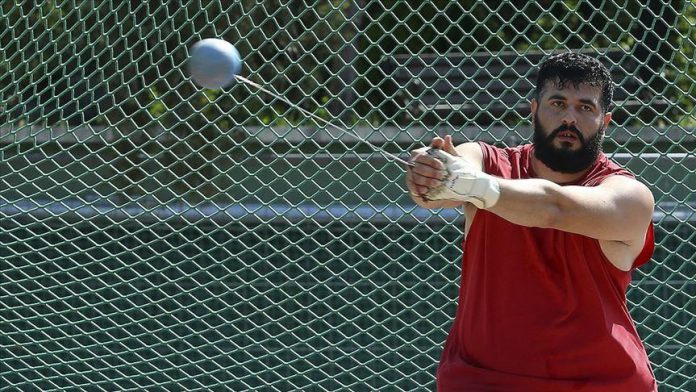 Turkish male hammer thrower Ozkan Baltaci, who already sealed a spot in Tokyo 2020 Olympics, said while there are sprinters by the dozens, finding even 10 hammer throwers would be difficult.

Baltaci, 24, told Anadolu Agency in an exclusive interview that Turkey had just a few hammer throwers such as Esref Apak and Fatih Eryildirim as hammer throw athletes can’t be easily produced.

Apak, 38, is ranked 48th in the globe meanwhile Baltaci came 14th in the world’s best hammer throwers’ list as World Athletics said on the website.