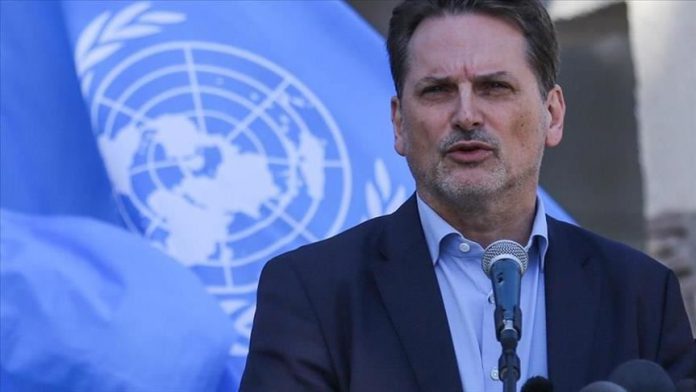 Preliminary findings of an internal oversight cleared the head of the UN’s Palestine refugee agency of fraud and misusing the agency’s funds, but not other “managerial issues,” the UN said Wednesday.

UN Secretary-General Antonio Guterres has placed Pierre Krahenbuhl on administrative leave “while those issues are further clarified so that a final determination can be made, and any appropriate action can be taken,” the international body said in a statement.

The UN did not specify what types of issues the investigation is continuing to review.

Christian Saunders, whom Guterres appointed to lead the agency in August while the graft