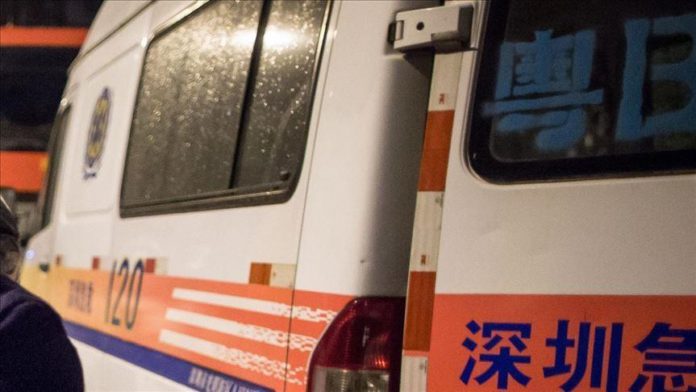 Officials in China have launched a probe as the death toll in a hotel building collapse has risen to 17, while six others are recuperating, local media reports said Wednesday.

Around 23 people were trapped under the building of a hotel which collapsed on Monday afternoon in Wujiang, a district in the city of Suzhou in the eastern Jiangsu province.

According to the Chinese daily Global Times, the rescue operation, which involved around 600 people, is over.

“The people responsible for the building will be charged according to the law,” the report said.

“China’s State Council’s safety commission decided to set up a supervisory group to investigate the incident,” it added.

An annex of the Siji Kaiyuan Hotel, which opened in 2020 with 54 guest rooms, collapsed on Monday afternoon. The hotel was reportedly fully booked when the incident occurred.