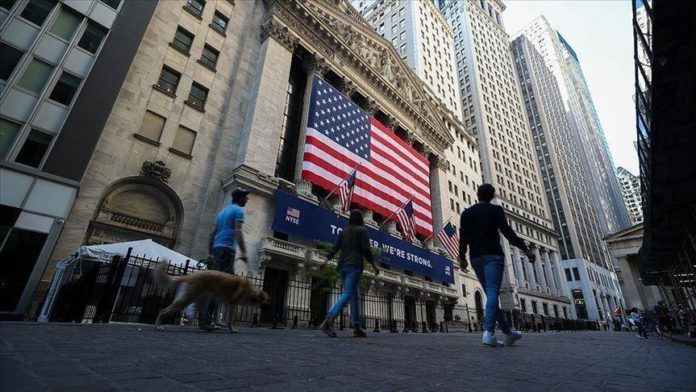 American social networking service Parler, widely used by supporters of former President Donald Trump, has fired its CEO, according to reports on Wednesday.

John Matze said in a statement he did not “participate in this decision” taken by the board.

“Over the past few months, I’ve met constant resistance to my product vision, my strong belief in free speech, and my view of how the Parler site should be managed,” he wrote in a statement sent to staff.

“I have worked endless hours and fought constant battles to get the Parler site running but at this point, the future of Parler is no longer in my hands,” he added.

After Twitter permanently banned Trump from its platform, Parler saw a significant increase in its user numbers as Trump supporters flocked the app.

Parler, however, has been down since Amazon Web Services cut off support. While it was expected to relaunch in early February, Parler said it was delayed due to branding changes.

Since taken offline by Amazon, Matze has become the center of attention in conservative media.

Google and Apple have suspended Parler from their app stores as well.

Launched in September 2018, the app had around a total of 15 million users as of January this year.

Prince William: 'We are very much not a racist family'