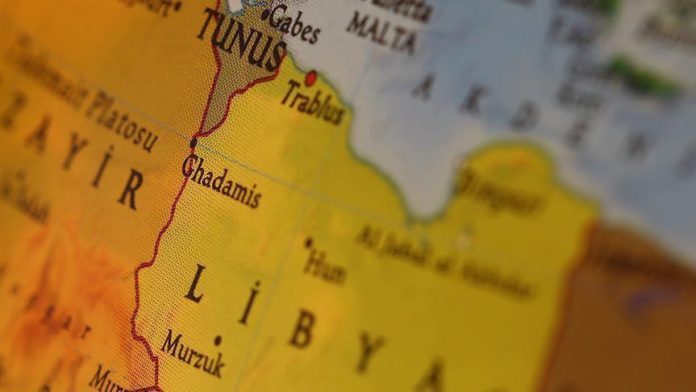 Armed clashes broke out early Thursday between rival militias loyal to Libyan warlord Khalifa Haftar in the coastal city of Sirte, according to military sources.

At least one person was killed and four others wounded during the clashes between militants from the Al-Kaniyat Brigade, the 166th Brigade and the Versefane Brigade in Sirte, General Abdulhadi Dirah, the spokesperson for the Libyan army’s Sirte-Jufra Joint Operations Unit, told Anadolu Agency.

The cause of the clashes remains unclear.

On Feb. 2 this year, a clash between pro-Haftar militias occurred in Sirte as the Tariq bin Ziyad Brigade launched an attack on the main headquarters of the Al-Kaniyat Brigade.

The war was exacerbated when Haftar, supported by several countries including the United Arab Emirates, Egypt, Russia and France, conducted a military onslaught to topple the Tripoli-based internationally recognized government for control over the country.

On Oct. 23, 2020, a cease-fire was reached under the auspices of the UN, which Haftar’s militia has since violated from time to time.

On Feb. 5, Libya’s rival political groups agreed during UN-mediated talks in Geneva to form an interim government to lead the country to elections this December. Libyan delegates elected Mohammad Menfi to head a three-member Presidential Council and Abdul Hamid Dbeibeh as the new prime minister.