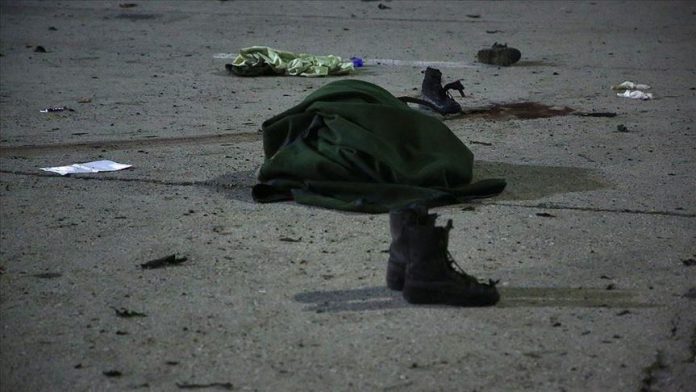 The UN on Monday said foreign warplanes supporting renegade eastern Libyan commander Khalifa Haftar are responsible for killing at least of 53 migrants and refugees at a detention center near Tripoli last July.

The conclusion was contained in a 13-page report published by the UN Support Mission in Libya (UNSMIL) and the UN Human Rights Office based on UN visits to the site, analysis of video footage, and other evidence, as well as subsequent interviews with survivors and witnesses.

The report also said that the airstrikes were likely conducted by aircraft belonging to a foreign state, adding:

N.Macedonia, Turkey seek to boost ties at all levels