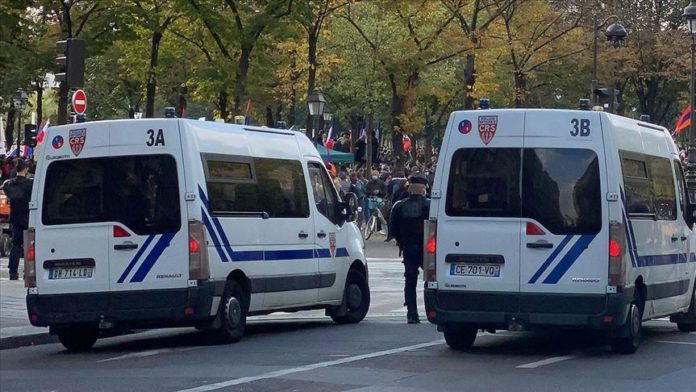 At least four people were injured on Wednesday when pro-Armenian protesters in southeastern France attacked Turkish nationals who were going to work.

Speaking to Anadolu Agency, eyewitnesses said some 300-400 Armenian protesters blocked the A7 highway in the city of Isere near Lyon from both directions.

A group of Turkish nationals who were going to work asked the protesters to allow traffic to move freely on the highway. A brawl broke out and the protesters attacked the Turkish citizens.

According to eyewitnesses, at least one of the injured was hospitalized.

Since clashes erupted in Nagorho-Karabakh last month, far-right Armenian protesters have organized various rallies in European cities in support of Armenian occupation in the region.

World powers, including Russia, France, and the US, have called to halt tensions in the region. Turkey, meanwhile, has supported Baku’s right to self-defense and demanded the withdrawal of Armenia’s occupying forces.

EIA revises up Brent oil forecast by almost $1 for 2020