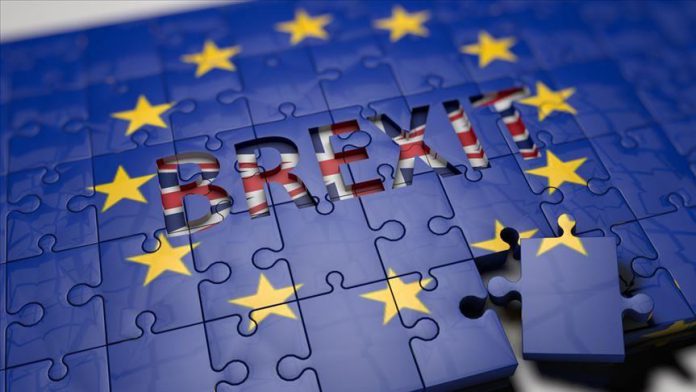 Public figures including the heads of the pro- and anti-Brexit campaigns released an open letter calling on the U.K. to unite and reconnect following a decade of division, local media reported.

The letter was released on New Year’s Day, and its chief signatories were Matthew Elliott and Will Straw, who led the pro-Brexit and anti-Brexit campaigns respectively in the 2016 referendum.

“As we start this new year and new decade, our country feels more fragmented than any of us would like. Too often we hear that our divisions – by class or geography, by politics, age, race

Read more: Pro- and anti-Brexit campaigners call for unity in 2020