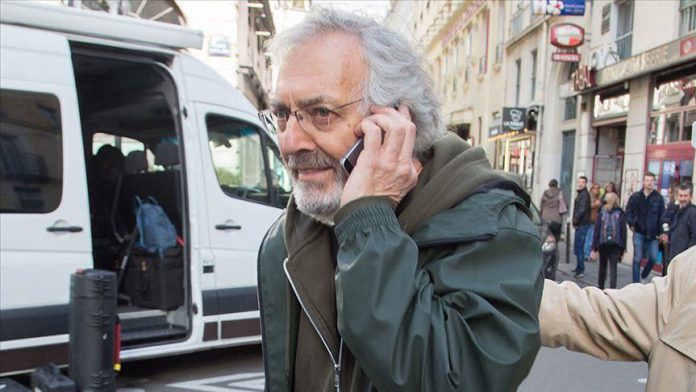 The Prix Goncourt, France’s most prestigious literary honor, went to Jean-Paul Dubois, 69, for his novel, “Not all men inhabit the world the same way.”

In his book, Dubois tells the tale of a steward incarcerated for an unknown crime for two years in Montreal, Canada.

Though the prize has a monetary award of only €10, it all but guarantees a sharp rise in sales