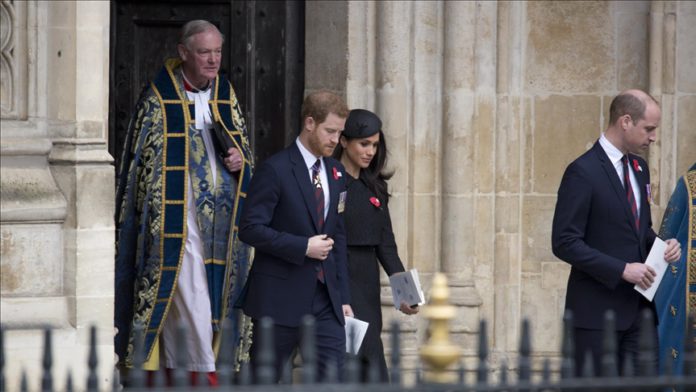 Princes William and Harry unveiled a new statue of their late mother Princess Diana on Thursday.

The unveiling of the new statue at Kensington Palace marked what would have been the 60th birthday of Diana.

“Prince William and Prince Harry have unveiled a statue of their mother, Diana, Princess of Wales, in the Sunken Garden at Kensington Palace on what would have been her 60th Birthday,” a statement from the Kensington Palace said.

The two brothers commissioned the statue, which was designed by sculptor Ian Rank-Broadley, in 2017 as a tribute to their mother who died in 1997 in a car crash in Paris. The new statue depicts Diana with two young children alongside her, reflecting the charity work she had carried out.

Diana had married Prince Charles, the heir apparent to the British throne in 1981, and after a separation, the marriage ended in divorce in 1996.

Her death came as a shock to the British nation as well as people around the world.

Thursday’s ceremony was the first public occasion since their grandfather and the queen’s husband Prince Philips’s funeral in April.

Harry, together with his wife, Meghan Markle had stepped away from their royal duties in 2020 and moved to the US shortly after.

Diana’s brother, Charles Spencer was among those in the ceremony.