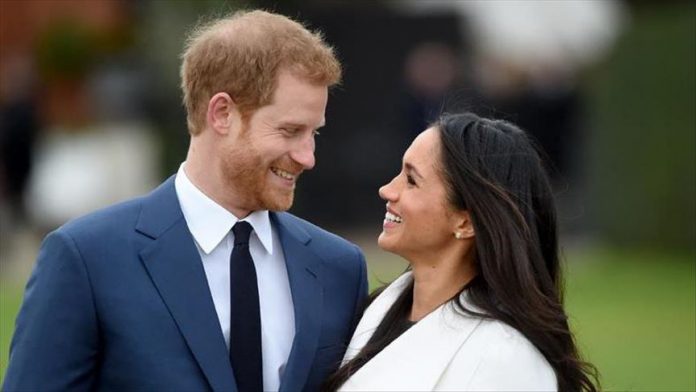 Prince Harry landed Tuesday in Canada to start a new non-royal stage of his life with wife Meghan Markle and eight-month-old son, Archie.

His arrival on Vancouver Island was short-lived as he quickly boarded a plane to Victoria, where he was met at touchdown and whisked away.

The couple opened a new uncharted chapter for royalty after announcing earlier this month they would be stepping away from royal duties.

The announcement came as a surprise to the House of Windsor and to Harry’s grandmother, Queen Elizabeth.

After Harry met with the queen and others in a private session,