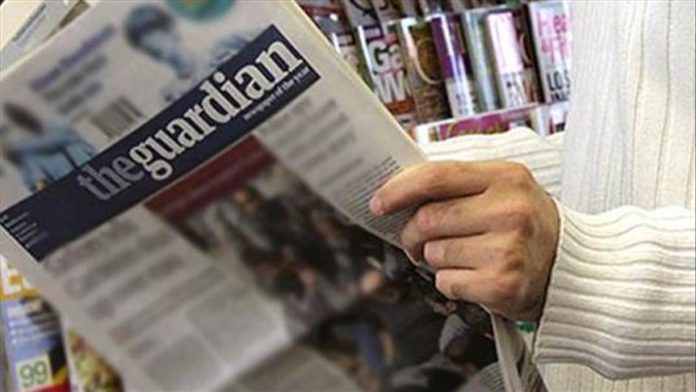 Dominic Grieve, a former Conservative attorney general, told the British daily: “Although I feel some sympathy for ex-colleagues because of the position they have been put in, I think [Buckland’s] position is untenable. He should, I’m afraid, have resigned on the day the bill was published. He may have decided to stay and try and moderate [the government’s position]. I can understand that from a moral position but I think that’s wrong.”

Late last night, British Prime Minister Boris Johnson made a concession to MPs in the ruling Conservative Party opposed to the bill.

Johnson agreed to give MPs in the parliament a vote if and when its law-breaking clauses are activated.

The agreement does not, however, remove the clauses, meaning MPs would be voting to break international law.

Lord Falconer, the shadow attorney general, tweeted: “This doesn’t remedy the breaches of international law which arise from the bill. And it envisages restricting people who have private rights taken away by the powers in the bill from going to court to complain about it. Honestly it’s getting worse not better.”

The Guardian also reported that France has lobbied the EU to launch legal action against the UK over the bill, which could result in enormous fines.

Also late last night, Democratic presidential nominee Joe Biden tweeted: “We can’t allow the Good Friday Agreement that brought peace to Northern Ireland to become a casualty of Brexit. Any trade deal between the U.S. and U.K. must be contingent upon respect for the Agreement and preventing the return of a hard border. Period.”

Biden is himself Irish-American, and is a staunch advocate of the Good Friday Agreement.

The UK Internal Market Bill unilaterally overrides sections of the Withdrawal Agreement with the EU, a move that breaks international law.

It seeks to override a potential border in the Irish Sea between Great Britain and Northern Ireland in the event of no-deal.

The issue is this will lead to a hard border on the island of Ireland in the event of no-deal. The hard border was dismantled by the Good Friday Agreement.

However, the deal Johnson now seeks to unilaterally override is the one he himself negotiated, campaigned on the basis of the last general election in 2019, and signed in January.

Northern Ireland Secretary Brandon Lewis previously told the parliament: “Yes, this does break international law in a very specific and limited way. We’re taking the powers of this to apply the EU law concept of direct effect… in a certain, very tightly defined circumstance.”

“Certain provisions to have effect notwithstanding inconsistency or incompatibility with international or other domestic law,” the draft bill read.