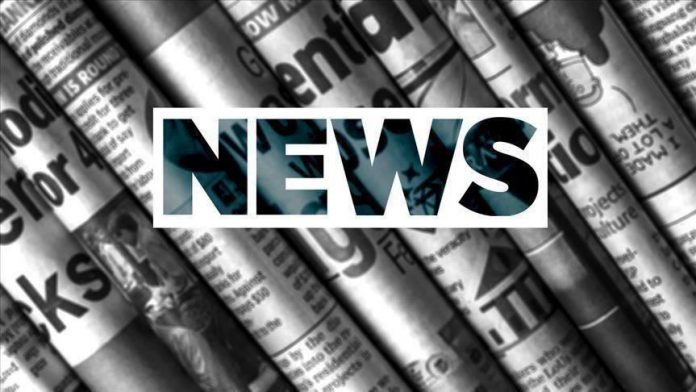 International press watchdogs on Thursday condemned Egypt over the arrest of Anadolu Agency employees in a raid on the journalists’ office in Cairo.

“By arresting 4 members of Anadolu Agency, Egypt is using them as hostages and as weapons in a diplomatic dispute. This is unacceptable,” said Reporters Without Borders (RSF) on Twitter.

“Governments must not bring false accusations against journalists in order to restrict pluralism and criticism,” it added.

“This is a suppression of democracy and violation