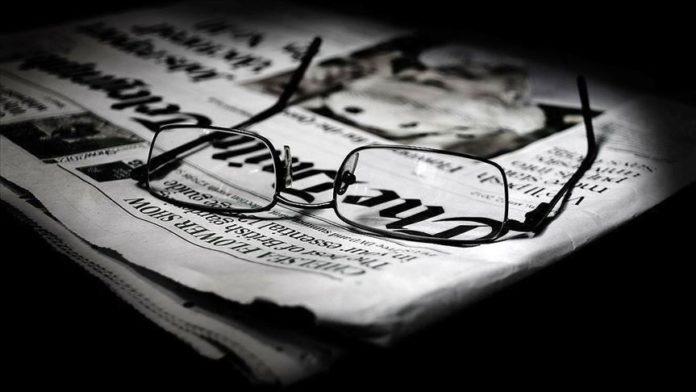 International press freedom NGO Reporters Without Borders has called for launching an independent international investigation into the circumstances of the death of Saudi journalist Saleh al-Shehi due to health problems, two months after his release.

“Al-Shehi was released on 19 May to general surprise. At the time, RSF was unable to establish the reasons for his release or whether it was conditional. His health deteriorated quickly thereafter,” the Paris-based watchdog said in a statement.

It said that “illness has not been formally named but some media outlets such as the Saudi daily Al-Riyadh spoke of three weeks of complications resulting from a COVID-19 infection.”

On Friday, the “Prisoners Conscience” account, a Saudi opposition group, said on Twitter that al-Shehi had died two months after his release from prison, on charges of public criticism of the royal court.

The opposition account held the Saudi authorities responsible for the journalist’s death, saying: “It became clear that the [Saudi] authorities released him, in order to evade responsibility for his health and psychological abuse during the arrest.”

Al-Shehi, a writer for Saudi daily Al-Watan, was arrested by the Saudi authorities in 2018, after appearing on a TV show in which he spoke about “corruption within the royal court”. He was released in May, after reports that his health had deteriorated.