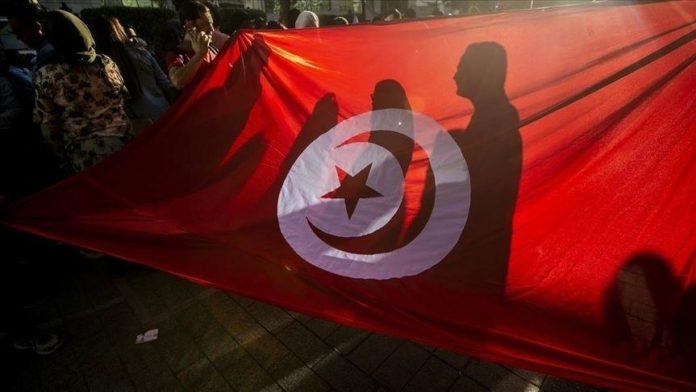 President Kais Saied’s move to suspend parliament and sack the government seems like a “pure power grab” and threatens democracy in Tunisia, according to the head of a UK-based research and advocacy group.

The move has been rejected by most of Tunisia’s parliamentary blocs, including the Ennahda movement, Heart of Tunisia, the Dignity Coalition, and the People’s Movement.

Rached Ghannouchi, speaker of Tunisia’s parliament, has described Saied’s plans as nothing but a “full-fledged coup.”

Faliq, who is also the executive director of the Center for British-Turkish Understanding, said the Tunisian president’s actions do “seem like a pure power grab opportunity.”

“People are speculating that Saied is using the crisis to impose a presidential system in Tunisia to limit the role of parliament. If that is his real intention, he should put it to a vote and let the people decide,” he added.

“This certainly is developing into what looks like a coup, with the military by Saied’s side,” he said.

He pointed out that Sisi’s coup was followed by a brutal crackdown on elected members of parliament, the opposition, media, human rights groups, and anyone critical of the regime.

“The same seems to be unfolding in Tunisia now, with politicians barred from entering parliament and security forces raiding the offices of Al Jazeera in Tunis,” he said.

“In a civilized society, there are democratic and legal means to address issues such as corruption, economic problems, and the crippling effects of the COVID-19 pandemic,” he said, stressing that suspending parliament and shutting down the country is “not a solution.”

Immediately reinstating rule of law and democracy is essential if Tunisia is to avoid further fragmentation and a greater crisis, Faliq emphasized.

“The disagreements over the country’s constitution need to be addressed and settled by a constitutional court, but that is yet to happen because of these ongoing disputes,” he said.

He warned that violence being seen between the president’s supporters and opponents “could escalate out of control and plunge the country into a deeper crisis.”

“It is refreshing to see swift responses from the international community, such as the US expressing concern and calling for calm and voicing support for Tunisia’s efforts to move forward in line with democratic principles,” Faliq said.

“Whether President Saied’s listening is another thing. For now, the future of the once feted darling of the Arab Spring hangs in the balance.”