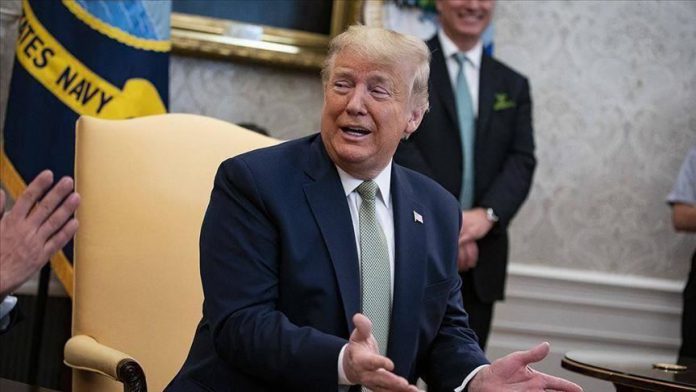 U.S. President Donald Trump tested negative for coronavirus Saturday after announcing earlier in the day he took the test for the virus, according to his physician.

“One week after having dinner with the Brazilian delegation in Mar-a-Lago, the President remains symptom free,” Dr. Sean P. Conley, said in a statement.

“This evening I received confirmation that the test is negative,” he wrote.

Trump told reporters Saturday at the White House he took the test Friday night. “I decided I should, based on the press conference yesterday. People were asking that I take the test.”

He said the test was