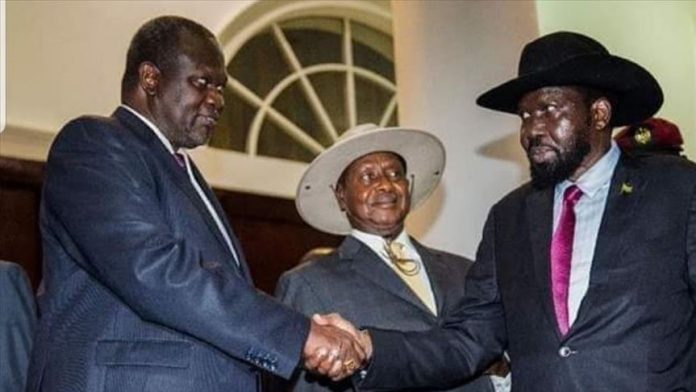 The agreement was formed after a face-to-face meeting between Kiir and Machar in Uganda, under the auspices of that country’s President Yoweri Kaguta Museveni and Sudanese President Abdel Fattah Abdelrahman Burhan. Kenya’s Special Envoy on South Sudan, Stephen Kalonzo Musyoka, also attended the meeting.

The tripartite summit in Kampala, Uganda sought to resolve the South Sudan conflict and resulted in several resolutions, among which is extending the pre-transitional

Canada joins Mexico in auto dispute against US