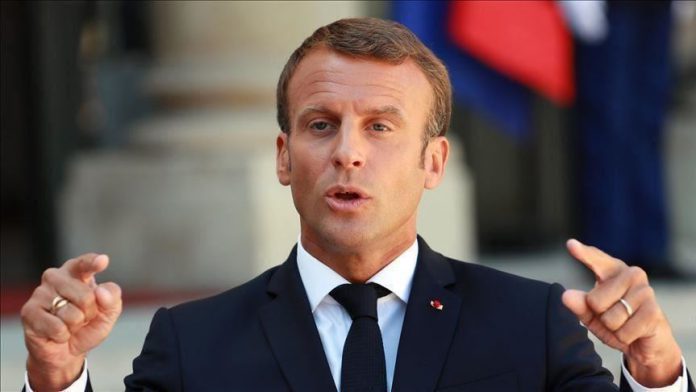 French President Emmanuel Macron has isolated himself in NATO, a high-level European diplomatic source told Anadolu Agency on Monday ahead of a NATO leaders summit.

“NATO needs to go through a self-reflexive process because the world is changing. But it has nothing to do with the French president’s arguments,” the high-level diplomat said.

Heads of states and governments will celebrate the 70th anniversary of the alliance and discuss future strategies during their summit Dec. 3-4 in London.

Earlier this month, Macron called NATO “brain dead” in an interview with The Economist weekly. He also expressed doubts on the applicability

Read more: 'President Macron has isolated himself in NATO'