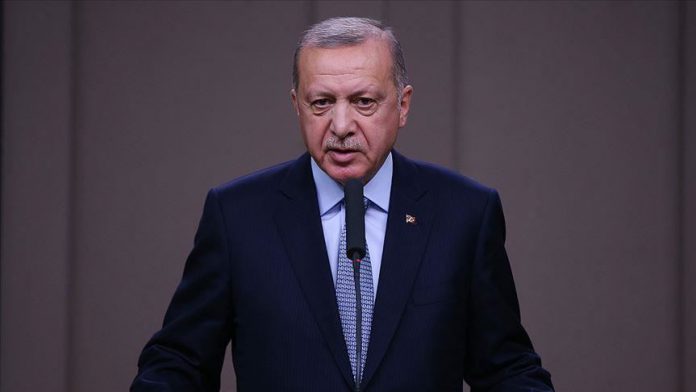 The killing of the ringleader of the Daesh terror group — also known as ISIS — marks a turning point in the joint fight against terrorism, Turkish President Recep Tayyip Erdogan said Sunday.

“Turkey will continue to support anti-terror efforts — as it has done in the past,” Erdogan wrote on Twitter.