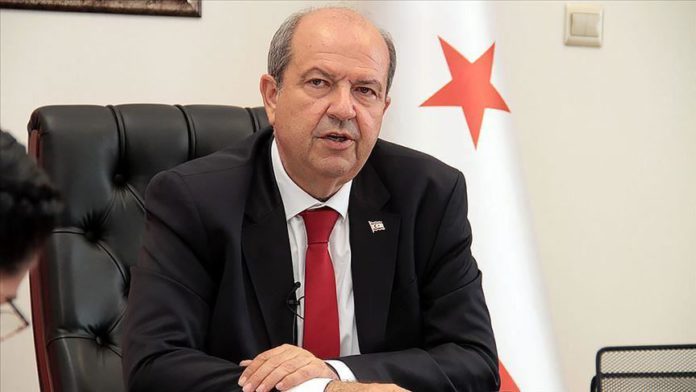 Prime Minister Ersin Tatar won Sunday’s presidential runoff in the Turkish Republic of Northern Cyprus with 51.74% of the votes, according to unofficial results.

Narin Ferdi Sefik, the head of the Supreme Committee of Election, announced that Tatar, the presidential candidate of the National Unity Party, won the second round of the public vote.

Independent candidate Mustafa Akinci, who is the incumbent president of the island, bagged 48.76% of the votes, Sefik said, adding that official figures will be announced later tonight.

Since none of the 11 candidates initially competing got more than 50% of the votes, Tatar and Akinci proceeded to round two.

The electoral participation stood at 58.29% in the first round, making it the “presidential election with the lowest turnout.”

Over 199,000 registered voters were eligible to cast ballots in 738 ballot boxes.

The Turkish Cypriots headed to polls for the 10th time since 1974 to elect their president for a five-year term.

The island has been divided into the Turkish Cypriot government in the north, and the Greek Cypriot administration in the south since a 1974 military coup aimed at Cyprus’ annexation by Greece.