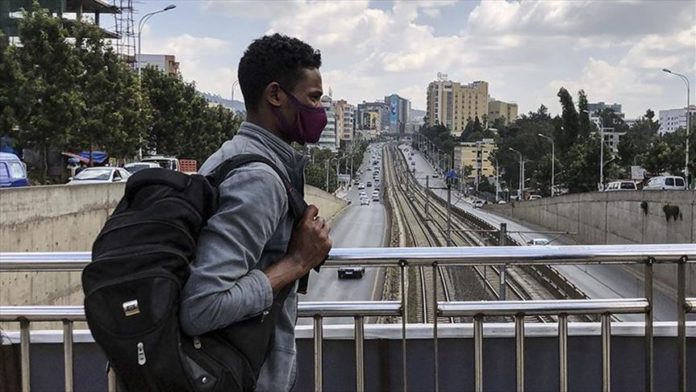 Speaking at the inauguration of the new legislative year of the country’s lower parliamentary house, Abiy Ahmed admonished some of the lawmakers for criticizing the opening of Entoto Park in Addis Ababa, as well as other parks like it, while the East African country grappled with security issued.

“The park will greatly boost both the country’s image and, together with other schemes, its incomes too,” he said, adding that he had personally raised funds for its construction.

He underlined that the park would serve as a major tourist attraction in Addis Ababa. “We can build 30 to 40 such parks in the city of Addis Ababa alone.”

China, he said, fully financed another park’s construction, called the Sheger project, situated in the heart of Addis Ababa and was inaugurated last month.

“You [parliament] have not given me a single birr [Ethiopian currency] for the park projects and you cannot call me to account for them,” Abiy told members of the House of People’s Representatives.

“It is the first time ever that Ethiopia managed to go beyond the $100 billion threshold in GDP,” he said.

He added that the country also achieved economic growth of 6.1 % despite the novel coronavirus pandemic.

Agriculture was the major contributor to the growth performance, he added.