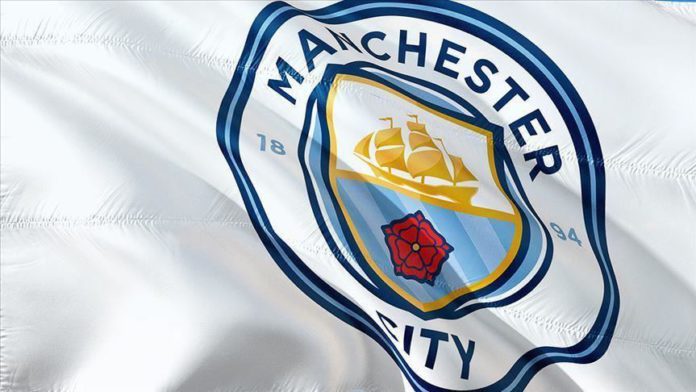 Newly crowned Premier League champions Liverpool were thrashed 4-0 by Manchester City in a match at Etihad Stadium on Thursday.

Alex Oxlade-Chamberlain’s own goal in the 66th minute made the score 4-0 as the Reds suffered their second loss in the Premier League this season.

Manchester City increased their points to 66 to sit in second place, 20 points behind leaders Liverpool.