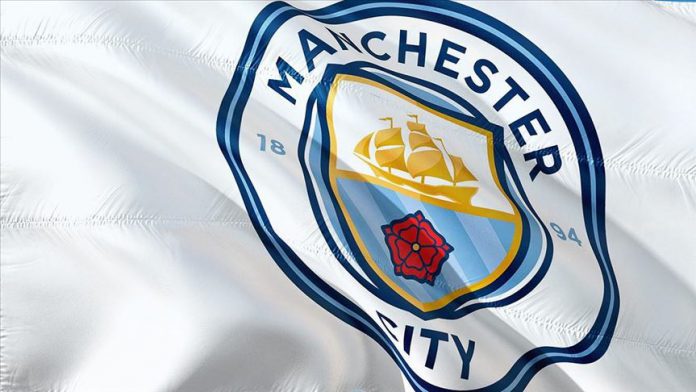 Manchester City beat Chelsea 2-1 with comeback in a highly-anticipated match of the week at the Premier League on Saturday.

French midfielder Ngolo Kante gave the 1-0 lead to Chelsea in the 21st minute at the Etihad Stadium.

But Manchester City made a comeback after Kevin De Bruyne from Belgium and Algerian winger Riyad Mahrez found the net.

Manchester City made the score 2-1 when the first half ended.

Chelsea were not able to score in the second half and Guardiola’s team captured three points in a tough match.