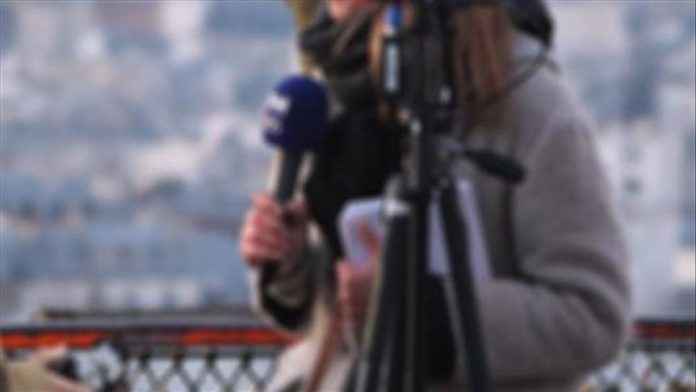 A pregnant New Zealand journalist, who has been stranded in Afghanistan after her country refused to allow her return due to COVID-19 regulations, has finally been given permission to return home in March.

“We are so excited to return home and to be surrounded by family and friends at such a special time,” said journalist Charlotte Bellis in a tweet on Tuesday.

She added the New Zealand government reconsidered her case “on the risk factor of our location,” which includes “dangers of giving birth” in Afghanistan.

Bellis was reporting from Afghanistan when the Taliban regained power last year. She got pregnant and returned to Doha, her workstation in Qatar. Her partner, Jim Huylebroek, a photojournalist from Belgium, is based in Afghanistan.

She had to resign from her job and return to Kabul because she could not explain her clinical position in Qatar, where unmarried people are not permitted to reach this medical stage.

Bellis detailed her heartbreaking ordeal in a long piece published last week by daily New Zealand Herald as how she was denied entry to her native country while preparing for the birth of her first child.

She returned to Kabul after the Taliban offered her space and help deliver the baby.

“No, we’re happy for you, you can come and you won’t have a problem. Just tell people you’re married and if it escalates, call us. Don’t worry. Everything will be fine,” an unnamed Taliban official told her over the phone while she was in Doha.

The journalist insisted that she will not give up fighting and will also fight for the rights of other New Zealanders locked out of their country.

“We want to thank New Zealanders for their overwhelming support. It has been stressful and your kind words and encouragement helped Jim and I immensely,” Bellis wrote.

The former Al Jazeera staffer had asked the Taliban during their inaugural press conference: “What will you do to protect the rights of women and girls?”

The Taliban-led interim administration has been accused of depriving women in Afghanistan’s largely conservative society of access to education and other services, which the Taliban denied.