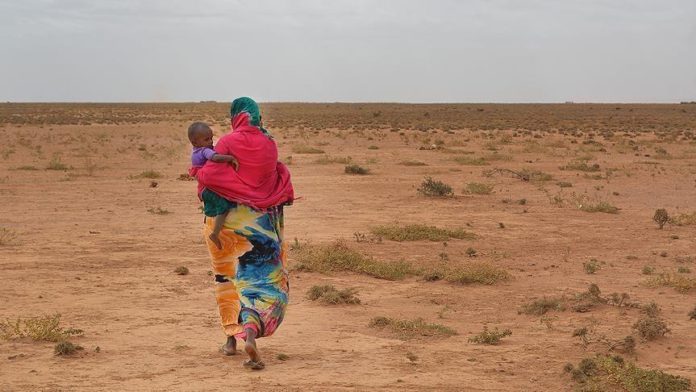 Customary practices, blind beliefs coupled with poverty, and then lack of jobs are appearing primary challenges towards promoting literacy in the African continent.

Out of 773 million adults in the world lacking basic literacy and numeracy skills, 27% live in sub-Saharan Africa and 9% in North Africa, according to UNESCO.

In the West African country of Ivory Coast, where literacy is less than 50%, customary practices and beliefs do not allow young girls to attend schools.

Speaking to Anadolu Agency, Daloa-based Kendjeu Ambroise, president of the Association of Private Educators, said in many parts families do not send daughters to school, but instead, prepare them for marriage.

He, however, drew satisfaction that many illiterate adult entrepreneurs were approaching his association to learn to write and express themselves in French — the official language of the country for business purposes.

Due to rampant poverty, parents send their children to work as laborers on farms or in other fields to earn a living.

“Children are forced into adult life at an early age to help their family survive. Others lack confidence and think they can’t go to school for long. So, they learn the minimum to be able to hold a conversation on the internet and swindle people,” Ambroise said.

In the Central African country of Cameroon, where the literacy rate is over 75%, poverty in the northern part of the country, is a major obstacle to achieving literacy, according to Oumarou Bassoro, president of the Association of People Living with Disabilities.

“Many people are illiterate here and do not even have birth certificates. The situation is even more difficult for disabled people who are left behind,” he told Anadolu Agency.

Alima Gaelle, president of the Association for the Integration of Disadvantaged Children, who is based in Douala, a coastal city in southwest Cameroon, said the economic and literacy background of parents plays a significant part in allowing their wards to study.

Alima along with her colleagues has been attending prisons to promote education among inmates.

“We find all social strata in prisons. I can say that 80% of incarcerated minors under the age of 18 have no qualifications and 20% can neither read nor write,” she said.

Angele Ekollo, a Cameroonian entrepreneur working in the field of e-learning, urged for popularizing digital technology that can improve access to education.

“With no doubt, it can impact literacy in Africa by reaching to remote stratum who are willing to acquire knowledge. The wide access to digital media is an important factor that allows education to take a whole new direction in terms of literacy,” she told Anadolu Agency.