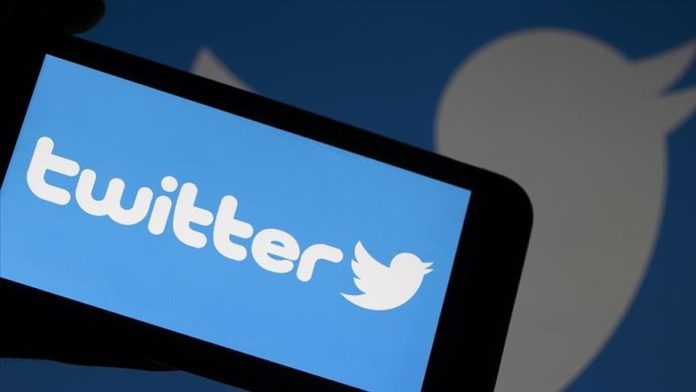 US President-elect Joe Biden’s administration will “have to start from zero” when it takes control of Twitter accounts associated with the position, according to an official Tuesday.

“In 2016, the Trump admin absorbed all of President Obama’s Twitter followers on @POTUS and @WhiteHouse — at Team 44’s urging,” Flaherty wrote on Twitter. “In 2020, Twitter has informed us that as of right now the Biden administration will have to start from zero.”

According to multiple news outlets, Twitter spokesperson Nicholas Pacilio said the microblogging site is in talks with Biden’s team about the accounts’ transfer.

“Twitter has been in ongoing discussions with the Biden transition team on a number of aspects related to White House account transfers,” Pacilio said in a statement.

Bloomberg reported that the Twitter accounts of the first lady, @FLOTUS, and White House press secretary, @PressSec, will also be reset to zero.

The @POTUS account has more than 33 million followers while @WhiteHouse has 26 million.

Trump has more than 88.5 million followers and Biden over 21.6 million.