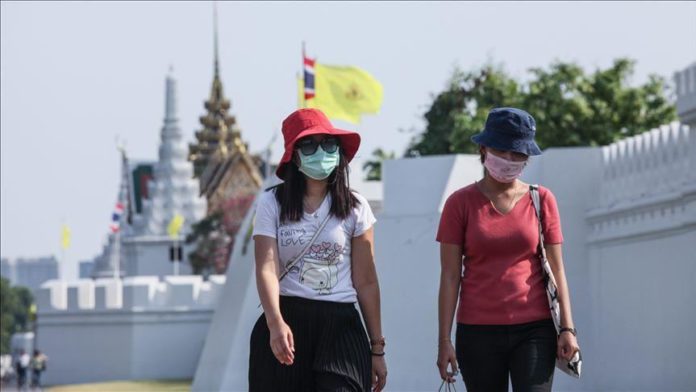 A top official has identified inequality as a prime concern after Thailand’s economic recovery from the coronavirus pandemic, local media reported on Wednesday.

The economy is not likely to regain all lost momentum for another two years and there are indicators that the recovery may come at a cost, Sethaput Suthiwart-Narueput, governor of Bank of Thailand, said in a meeting with editors.

He said the assumptions around the impact of COVID-19 have changed, leading to the need for new measures and policy implementations to curb the country’s economic despair, Bangkok Post reported.

Initial assessments were that the pandemic’s impact would be severe but would not not last long, leading to measures that focused on blanket initiatives, including cash injections and freezing debt repayments, the report said.

However, there is now a general consensus that the coronavirus pandemic will have a long-term impact, it added.

“It is expected to take at least two years before the Thai economy returns to its pre-pandemic levels in terms of GDP,” Sethaput was quoted as saying.

As a result, he said, there has been a change in measures to handle the situation, with a more selective approach taken that focuses on debt restructuring.

“Even when the economy is fully recovered, things are unlikely to be the same. There is a risk that more inequality in the country will be seen,” the central bank chief warned.

Sethaput said between 8 million to 9 million foreign visitors are expected in Thailand in 2021, a sharp drop from last year’s 40 million.

Despite the government’s effort to boost local tourism, the governor said revenue from foreign tourists accounted for about 11% to 12% of Thailand’s GDP.

There are promising signs when it comes to exports, he said, but that has not helped curb unemployment.

According to the report, petrochemical, electronics, and automobile exports make up nearly half of Thailand’s total exports, but the three industries employ just 4% of the country’s workforce.