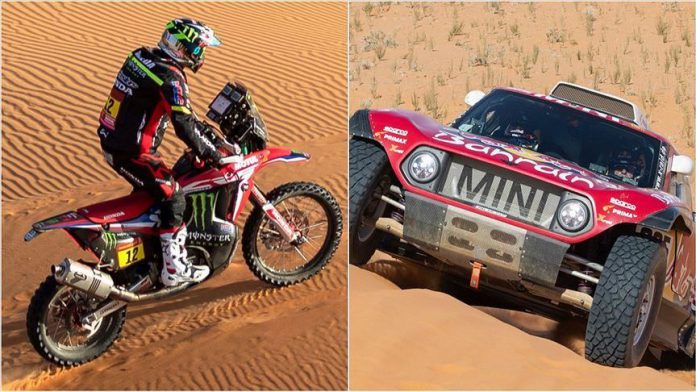 Portuguese rider Paulo Goncalves died after a car crash during the Dakar Rally’s 7th stage in Saudi Arabia on Sunday.

The 40-year-old motorcyclist suffered the fatal accident after 276 kilometers (171 miles) of the day’s ride.

“The organizers received an alert at 10:08 [0708GMT] and dispatched a medical helicopter that reached the biker at 10:16 and found him unconscious after going into cardiac arrest,” said a statement on the rally’s official website.

“Following resuscitation efforts in situ, the competitor was taken by helicopter to Layla Hospital, where he was sadly pronounced dead,” the statement added.