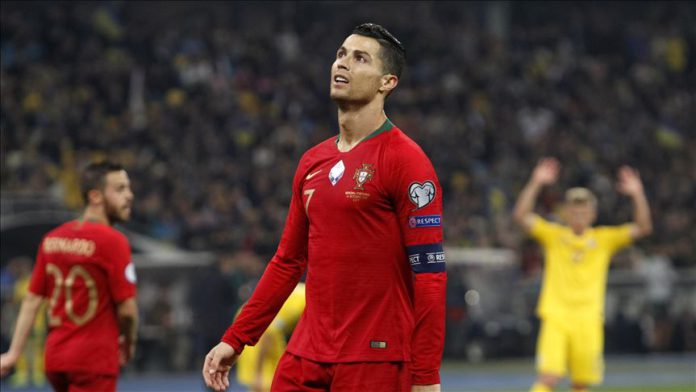 Portugal qualified for EURO 2020 after beating Luxembourg 2-0 in Group B qualifying match on Sunday evening.

Ronaldo scored his 99th goal against Luxembourg, in 164 appearances since his debut on August 2003.

In the other game of group, Ukraine grasped last minute draw over Serbia with 2-2.

Serbia, having slim hopes going against Ukraine, had to wait for a miracle, which was Portugal losing against Luxembourg.