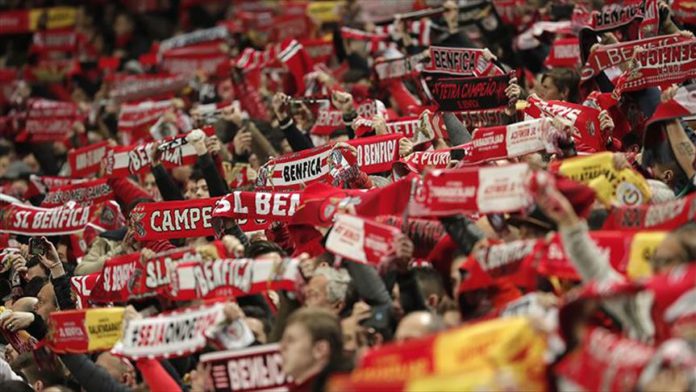 Portuguese football club Benfica players faced a violent attack after Thursday’s league match against Tondela, the club said early Friday in a statement on its website.

The team’s bus was stoned as two players were injured after this criminal act, said the statement.

“We inform that, as a matter of precaution, players Julian Weigl and Andrija Zivkovic were immediately taken to Hospital da Luz to be observed, following the shrapnel that hit them,” it added.

Benfica drew against Tondela 0-0 in his home ground in Lisbon, a frustrating result for the title contenders.

This season, Benfica and Porto have a relentless competition for the 2020 Portuguese Liga NOS title.

In 25 weeks, leaders Benfica and second-placed Porto got 60 points each.

Braga were in third spot with 46 points in 24 matches.