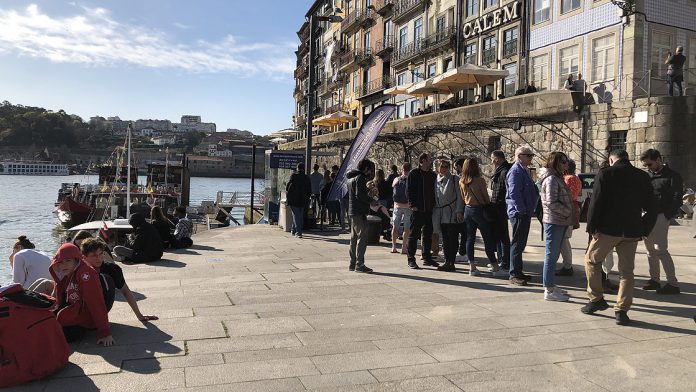 Stretched across the Atlantic coastline, the picturesque Portuguese city of Porto is renowned for treasures from three eras of architecture – gothic, baroque, and modern – as well as the Douro River winding its way down to the ocean.

The Douro River, a once-busy transport artery also known as the “golden river,” snakes its way through the city to meet the Atlantic shore, and