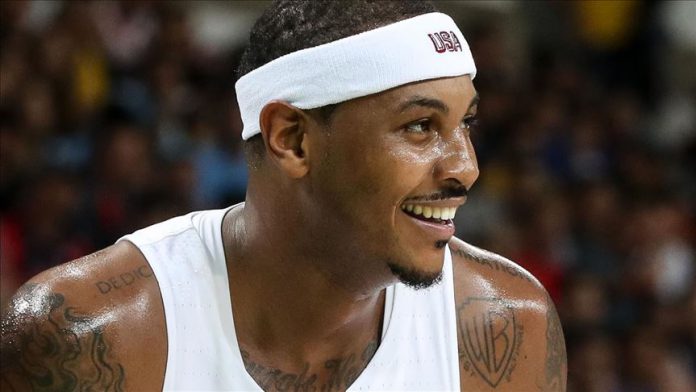 Portland Trail Blazers will fully guarantee Carmelo Anthony’s contract for the remainder of the 2019-20 season, an NBA insider said on Friday.

“The Trail Blazers will amend Carmelo Anthony’s contract so that it becomes fully guaranteed for the remainder of the season,” said ESPN’s Adrian Wojnarowski on Twitter.

The 35-year-old power forward has averaged 16.9 points per game in 8 appearances, his highest scoring mark since the 2016-17 season.

Meanwhile, Anthony was recently named as the Western Conference player of the