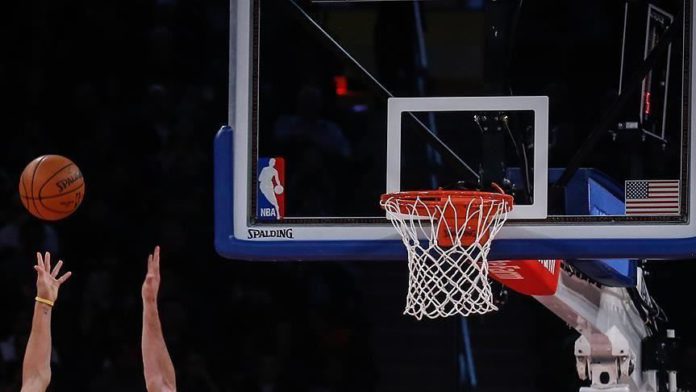 NBA Western Conference franchises the Portland Trail Blazers and the Memphis Grizzlies will fight for the 2020 playoff berth.

The Blazers edged out the Brooklyn Nets 134-133 to qualify for the play-in series for the final seed in the Western Conference playoffs.

Shooting guard CJ McCollum chipped in with 25 points and center Jusuf Nurkic clocked up 22 points and 10 rebounds for the Trail Blazers.

The Nets’ shooting guard Caris LeVert was the top scorer for his team with 37 points, along with nine assists.

Joe Harris and Timothe Luwawu-Cabarrot also scored 19 points each but their efforts were not enough to avoid the loss.

Eighth-seeded Trail Blazers will take on the Grizzlies, who are in ninth position, in the first game of the play-in round on Aug. 15.

A win will send the Blazers through to the playoffs, but there will be a second game on Aug. 16 if the Grizzlies win the first match.

According to the rules, the Grizzlies need to have two wins over the Blazers to qualify for the playoff against Western Conference leaders the Los Angeles Lakers.

Suns out despite searing run

The Phoenix Suns have been eliminated despite their 8-0 run in the NBA Orlando bubble.

The Suns trounced the Dallas Mavericks 128-102 but remained in 10th place in the Western Conference, as the Blazers and Grizzlies both won their matches.

Devin Booker scored 27 points to lead the Suns to victory against the Mavericks.