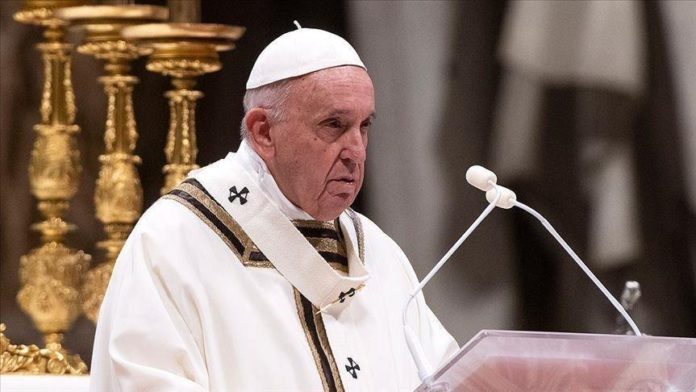 With a new law issued on Monday, Pope Francis authorized the transfer of the management of financial investments and real estate holdings owned by the Papal Secretariat of State to the Administration of the Patrimony of the Apostolic See (APSA).

The law, set to come into effect next year, marks a significant step towards centralized management of investments, reducing autonomy, and boosting oversight. It also demonstrates how Francis launches his reforms by accompanying them with precise guidelines.

In the law, the pontiff writes that “a better organization of the administration, control and supervision of the economic and financial activities of the Holy See” is fundamental in the reform of the Curia “to ensure transparent and efficient management and clear distinction of competencies and roles.”

On these bases, the “Secretariat of State, which also supports more closely and directly the action of the Supreme Pontiff in his mission and represents an essential point of reference for the activities of the Roman Curia,” should not perform those functions in economic and financial matters already attributed by other parts of the Holy See.

The pontiff announced this decision in August in a letter to the Cardinal Secretary of State Pietro Parolin. It was then subsequently developed by a special “Commission of transfer and control” established in early November.

In the law’s first article, the pope establishes that starting on Jan. 1, “the ownership of funds and bank accounts, of securities and real estate investments, including investments in companies and investment funds, up until now registered in the name of the Secretariat of State” will be transferred to the Patrimony of the Apostolic See, “which will handle their management and administration.”

They will be subject to ad hoc oversight by the Secretariat for the Economy, which “from now on will also perform the function of Papal Secretariat for Economic and Financial Matters.”

The Secretariat of State “will transfer as soon as possible, no later than 4 February 2021, all its cash funds held in bank accounts in its name at the Institute for Works of Religion (IOR) or in foreign bank accounts to the Administration of the Patrimony of the Apostolic See to the bank account it designates.”

Starting with the financial year 2021, the papal document indicates, “contributions for any reason due or freely devolved to the Holy See by ecclesial authorities of any type,” including those of the Governorate and the IOR, “will be deposited in an account called the General Budget of the Holy See, managed by the Administration of the Patrimony of the Apostolic See.”

The text, entitled “A better organization,” also set out new regulations for the oversight of Peter’s Pence, an annual worldwide collection supporting the pope’s mission.

Vatican officials have been forced to deny that money raised for Peter’s Pence was used to cover losses on a controversial London property deal overseen by the Secretariat of State.