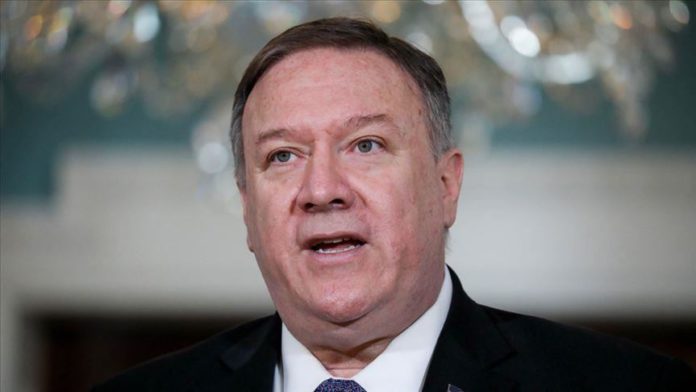 The US will use “every tool” to free two Americans held in Venezuela, Washington’s top diplomat said Wednesday.

Mike Pompeo was talking about two Americans who were said to be detained in a failed mercenary attack aimed at overthrowing President Nicolas Maduro government in the South American nation.

The two “mercenaries” were among 13 armed attackers as part of Operation Gideon that was launched Sunday to “liberate” Venezuela and capture Maduro.

“If the Maduro regime decides to hold them, we will use every tool that we have available to try to get them back,” Pompeo told reporters. “It’s our responsibility to do so.”

Asked if the US was involved in the raid, Pompeo said no.

“If we were involved it would have gone differently,” he told reporters.

Maduro identified the Americans as Airan Berry and Luke Denman.

He also confessed he signed a contract with US-backed Venezuelan opposition leader Juan Guaido to overthrow Maduro. Guaido has denied the allegation.

Trump urges Michigan to 'make a deal' with protesters