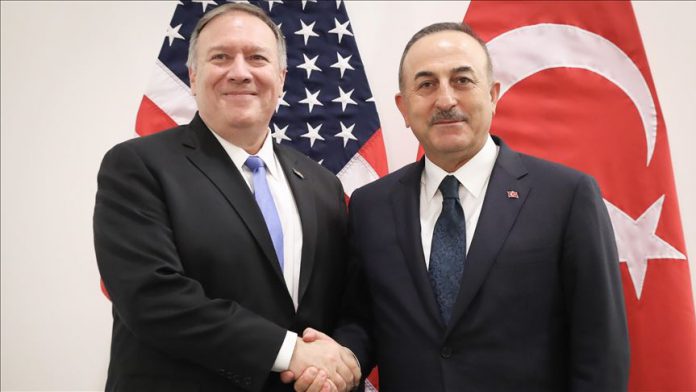 U.S. State Secretary Mike Pompeo said Wednesday he had a “productive” talk with his Turkish counterpart on the sidelines of a NATO meeting in the Belgium capital.

Iran denies deal on removal of Syria's Assad from power