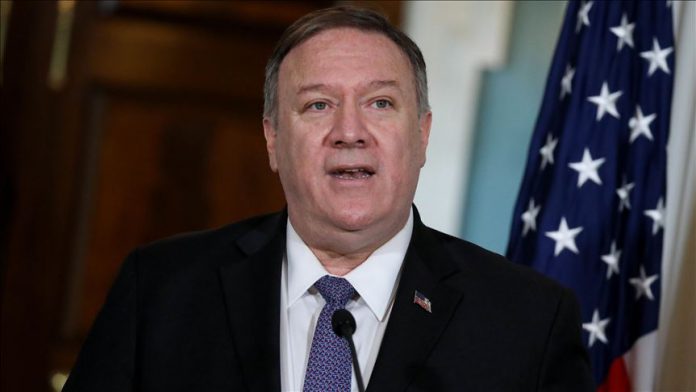 The U.S. Secretary of State Mike Pompeo has met with the Afghan Taliban’s deputy head Mullah Baradar in Doha, Qatar, the group confirmed in a statement on early Tuesday.

According to Suhail Shaheen, spokesman for Taliban’s Qatar office, the two discussed ways and means for better implementation of the U.S.-Taliban peace deal and subsequent prisoners’ swap in Afghanistan.

“… so the intra-Afghan negotiations begin and Afghans reach, in line with the agreement, the future political system including permanent peace and cease-fire. Secretary of State Pompeo assured the American forces are withdrawing in accordance with the timetable”, he said