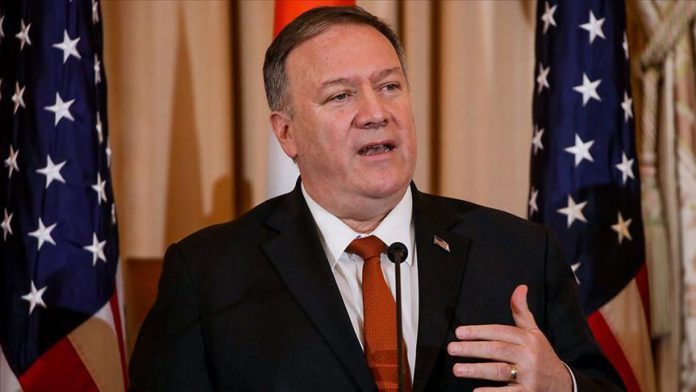 U.S. Secretary of State Mike Pompeo arrived in Colombia on Monday to attend the III Regional Conference Against Terrorism held in the capital, Bogota.

After a private meeting with Colombian President Ivan Duque, Secretary Pompeo joined him and Venezuelan opposition leader Juan Guaida in a tribute to the 22 cadets who were killed in an attack carried out by the ELN rebel group on Jan. 17, 2019 in the General Santander Police Academy in Bogota.

“The United States appreciates the generosity of the people of Colombia and their efforts to care for 1,600,000 Venezuelan refugees, in stark contrast