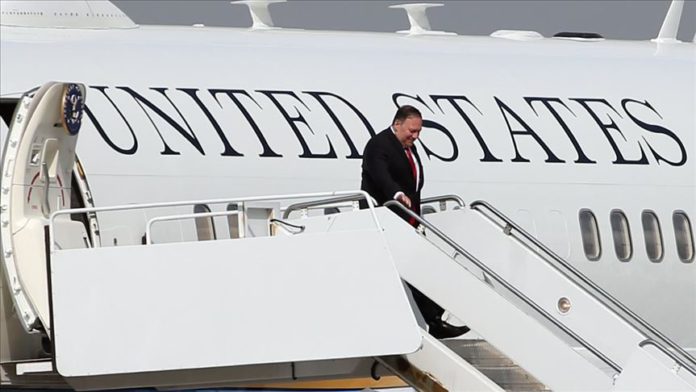 “I got a report this morning there has been nobody killed in Afghanistan since early February. There has been no deaths, no problems and a lot of progress is being made,” Trump told reporters at the White House.

He said the US would reduced the number of troops in Afghanistan to 4,000 “in a very short period of time” and in Iraq the number will go down to 2,000.

“The negotiations are a result of bold diplomatic effort on part of my administration in recent months and years. The United States will play an important role in bringing the parties together to end the decades long war,” he added.