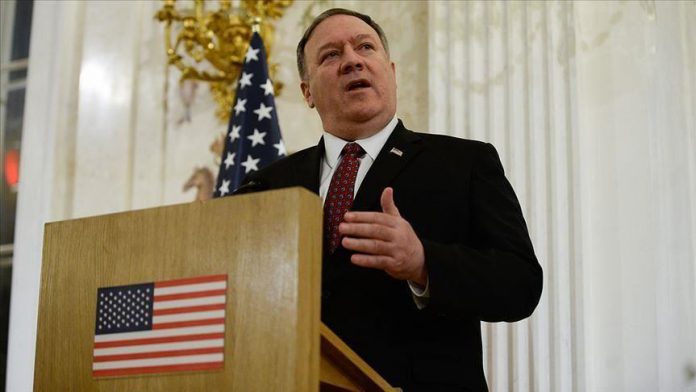 The push for the U.S. to carry out the unexpected assassination of Iranian general Qassem Soleimani last week did not come from the expected corners within the Pentagon.

It came from Secretary of State Mike Pompeo, who played the lead role in the decision to kill the chief architect of Iran’s regional operations, according to independent analyst and historian Mark Perry, who spoke to Anadolu Agency following a panel discussion hosted by the SETA Foundation think-tank.

The top diplomat has been advocating for a tougher U.S. posture on Iran dating back to his time serving in the U.S. Congress and