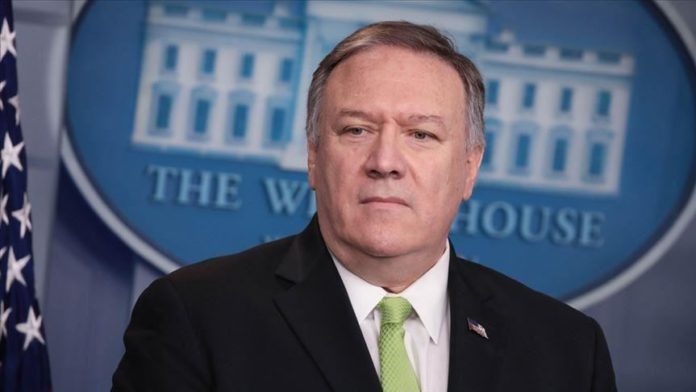 US Secretary of State Mike Pompeo called Tuesday for the release of six former executives of US-based Citgo Petroleum Corp. who have been detained in Venezuela on corruption charges since November 2017.

“More than 1,000 days have passed since Tomeu Vadell, José Luis Zambrano, Alirio Zambrano, Jorge Toledo, Gustavo Cardenas and José Pereira were lured to Caracas,” said Pompeo in a statement, claiming that the CITGO-6 were called to Caracas under “the false pretext” of business meetings and ended up being detained “by masked security agents and thrown into one of Venezuela’s most dangerous prisons.”

“While two of the men have been moved to house arrest and a trial process has begun, both positive developments, the four other men remain in Venezuela’s increasingly dangerous jails where COVID-19 continues to spread and threaten their lives,” Pompeo said.

“It is time for [President Nicolas] Maduro to put politics aside and allow these families to be reunited again,” he added.

The request comes a day after the Venezuelan government pardoned 110 political opponents, many of them who live outside Venezuela.

The six executives left for Caracas for a last-minute meeting before Thanksgiving 2017, when they got a call from the head of state-run Venezuelan oil giant PDVSA, Citgo’s parent company, summoning them. When they arrived, they were arrested on embezzlement charges.

Five of them are Venezuelan-Americans and one is a permanent US resident. 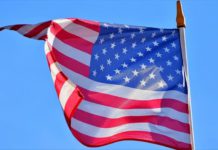 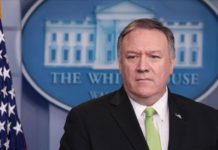 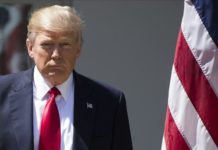