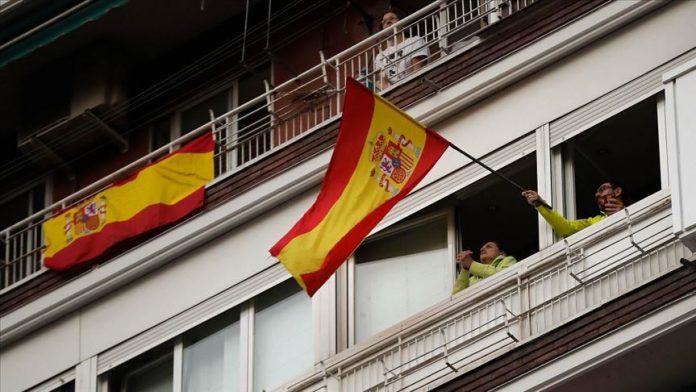 As Spain’s politicians discuss what a partial return to normalcy could look like, the country registered another 435 deaths on Wednesday, bringing the total official death toll to 21,717.

More than 4,000 new cases were also confirmed, according to the Health Ministry. In total, 209,706 people have tested positive for the virus in Spain and nearly 86,000 people have recovered.

Spain remains on a strict lockdown but the government announced that starting this weekend, some restrictions will be lifted on children who have been confined to their homes since March 14.

Restrictions have previously been eased on non-essential

Kosovo expands its sanctions against Russia