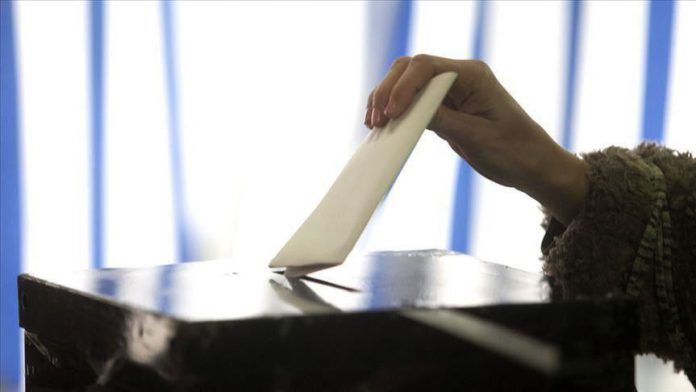 With the U.K. general election taking place this Thursday, Anadolu Agency takes a look at the leaders of the main parties.

Boris Johnson, 55, is the leader of the ruling center-right Conservative Party and prime minister. He has long been one of Britain’s most-high-profile politicians.

He is the former editor of the right-wing Spectator magazine and a former columnist for the center-right Telegraph newspaper. In the latter position, he garnered controversy for allegedly racist comments about Muslims and foreigners, an issue which he was challenged on during the current election campaign.

Read more: Political rivals in UK gird up for game of thrones