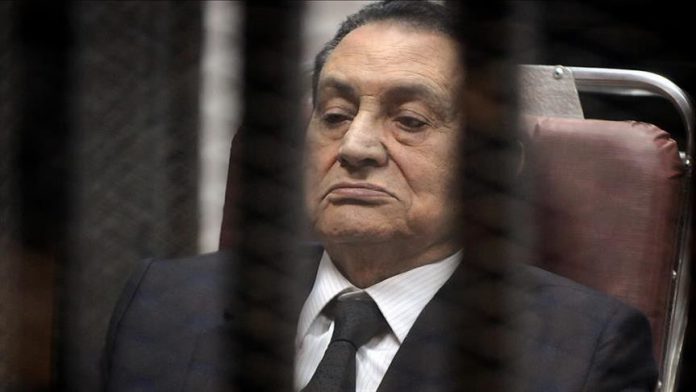 Egypt’s ousted leader Hosni Mubarak died on Feb. 25 at the age of 92.

Born in 1928 to a poor family in Monufia province, Mubarak graduated from the military academy in 1949. Afterwards, he started to get recognized after joining the Egyptian Air Forces.

The young officer closely monitored the coup d’état carried out by Gamal Abdel Nasser with nationalist officers known as the “Free Officers” in 1952 and the immediate transformation.

The defeat against Israel at the end of the 1967 Six-Day Wars threw the nationalist policies into crisis in Egypt, which greatly weakened Egypt’s leadership role and