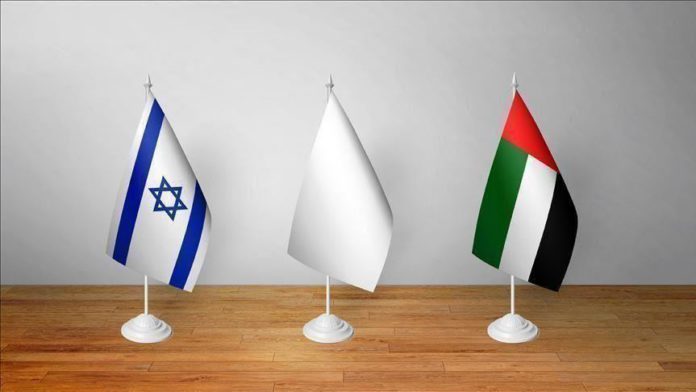 Political groups in Kuwait, Yemen and Morocco denounced Friday a recent normalization agreement between the UAE and Israel.

Seven political movements in Kuwait, including the Islamic Constitutional Movement, an offshoot of the Muslim Brotherhood, issued a joint statement on the deal.

The statement declared that normalization with Israel was not a perspective but a “betrayal,” and that the recognition of Tel Aviv was unequivocally a crime against Palestine and the Palestinian people, as well as the Arab and Muslim societies.

Yemen’s Al-Islah party said in a statement that the agreement was a “historical crime.”

The Moroccan National Working Group for Palestine called for “an urgent diplomatic stand” against the deal.

Calling the deal as an “official betrayal of UAE leaders,” the group urged the Moroccan government to immediately give the necessary political and diplomatic response.

Israel and the UAE agreed to normalize relations, US President Donald Trump said Thursday, in a move forestalling Israel’s controversial plans to annex large swathes of the occupied West Bank.