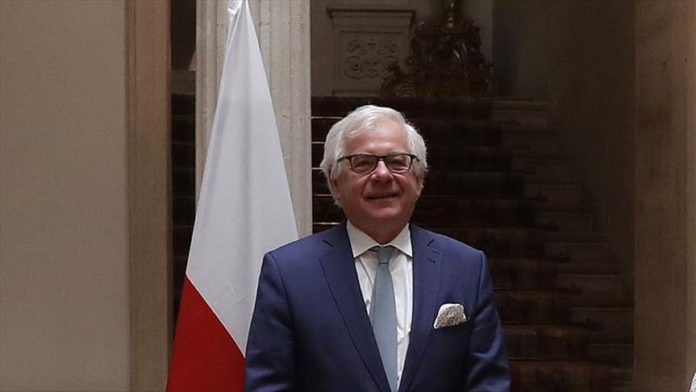 Czaputowicz saw the aftermath of last month’s presidential election as a good time to step down, and expressed hope that his successor “would continue the current line of policy and work to further strengthen Poland’s position in the international arena,” Foreign Ministry spokeswoman Monika Szatyńska-Luft told public broadcaster Polish Radio.

Czaputowicz had served in the post since January 2018, and previously served as deputy foreign minister.

His move came two days after the health minister resigned amid the coronavirus pandemic.

Poland’s ruling Law and Justice Party (PiS), whose candidate Andrzej Duda narrowly won July’s presidential election, has been criticized for its handling of the pandemic as daily cases remain high.

WHO urged to seek end to internet shutdown in S. Asia