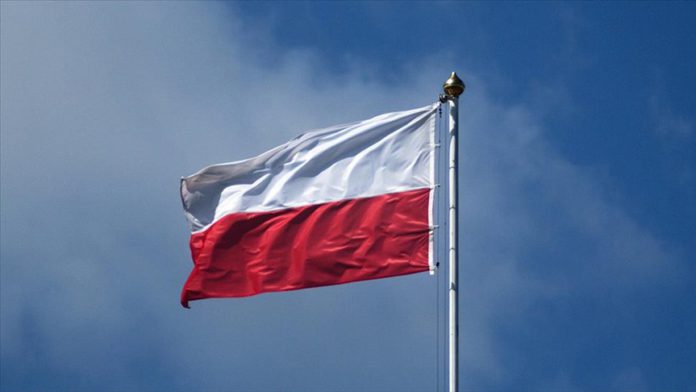 Poland’s finance minister on Monday resigned over a controversial tax reform that resulted in the miscalculation of the salaries of hundreds of thousands of people.

Tadeusz Koscinski “accepts political responsibility for certain shortcomings that occurred in the implementation of the new tax rules,” said Anita Czerwinska, a spokesperson for the ruling Law and Justice (PiS) party.

Koscinski first held accountants responsible for the problems experienced after the new tax reform that came into force in the new year, but later admitted that the reform was prepared incorrectly.

After a tax reform came into effect in January, hundreds of thousands of people – including civil servants, teachers, and private firm’s employees – were seen to be underpaid.

* Writing and contributions by Jeyhun Aliyev from Ankara, Turkiye​​​​​​​

Turkey reiterates its support for Afghanistan