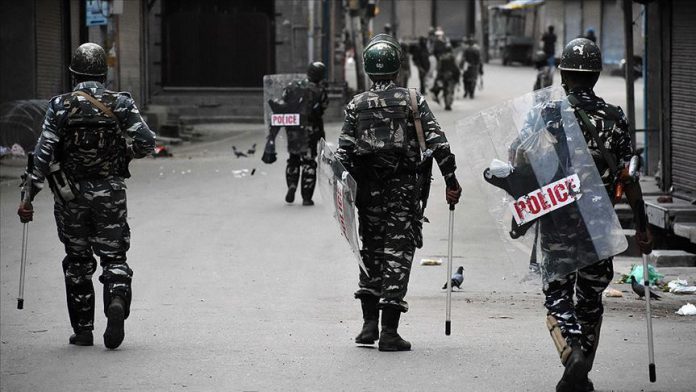 A policeman and a soldier were killed in a gunfight with militants in India-administered Kashmir on Tuesday, a police official said.

The official, who requested anonymity due to restrictions on speaking to the media, said the government forces were conducting a cordon-and-search operation in Khrew area of southern Kashmir district of Pulwama after receiving inputs about the presence of militants there.

During the search, the militants opened fire at the forces, injuring a policeman and a soldier who later succumbed to their wounds.

The search operation was in progress in the area.