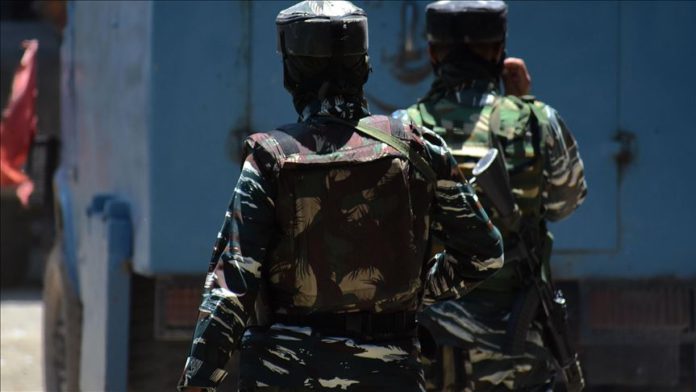 A Kashmiri woman said Tuesday she and two family members have been asked to appear for questioning in connection with her travel to Turkey.

Shazia Bakshi, who is the grand niece of the second prime minister of the erstwhile Jammu and Kashmir state, tweeted: “In a pandemic I, my niece (9) & mom (72) have been asked to ‘visit’ KothiBagh Police Station by @JmuKmrPolice. Why-bcoz holidayed in #Turkey in 2017 for 5 days! Apparently taking a holiday is now a ‘crime’ in erstwhile state of J&K Gladly will I ‘comply’ to this diktat. This should be interesting.”

In another tweet, she said that according to a policeman from the Crime Investigation Department (CID) who visited her home Tuesday, this was a “routine check” on all travelers who had visited Turkey as “relations are now bad between India and Turkey.”

Turkey criticized India’s decision last August to scrap nominal political autonomous status for Jammu and Kashmir. The Indian government was riled in February when Turkish President Recep Tayyip Erdogan compared the struggle of Kashmiris with the Ottoman empire’s fight during World War I.

Erodgan told the Pakistani parliament that there was “no difference between Gallipoli and Kashmir.” The battle of Gallipoli was fought between allied powers and the Ottoman Empire.

“Turkey will continue to raise its voice against the oppression. The troubles our Kashmiri brothers have suffered for decades have been exacerbated by the latest unilateral steps,” Erdogan said, triggering a sharp response from New Delhi.

“These remarks reflect neither an understanding of history nor of the conduct of diplomacy,” India’s external affairs ministry said in a statement.

More than 7,300 Kashmiris were arrested and jailed in various Indian states after August. Most have been released. Three journalists have been booked under an anti-terror law for social media comments and reporting police went against rules. Two others have been questioned for their stories.